THE PIONEERS OF NEUROSCIENCE IN POLAND

Department of Clinical Physiology, Faculty of Veterinary Medicine, University of Warmia and Mazury in Olsztyn, Poland

The project is supported by European History of Neuroscience Online Projects 2017, Federation of European Neuroscience Societies.

It is generally considered that modern neurology was born in the 19th century, which was a period of rapid development of various branches of knowledge. However, it should be noted that neurological disease and therapies of such illnesses have been described since ancient times. Examples include the descriptions of neurological diseases and trepanning in ancient Egyptian papyruses or apoplexy and rabies in the works of Hippocrates - often referred to as the "Father of Medicine". 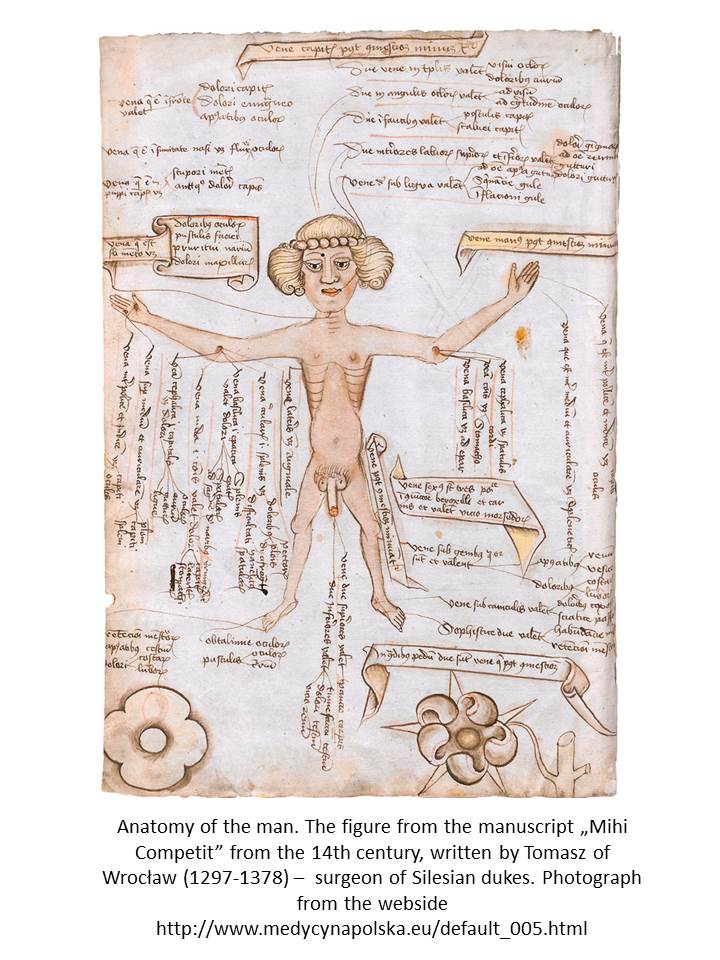 The history of Polish neurology can be divided into certain periods:

-          the oldest from the earliest times until the mid-nineteenth century 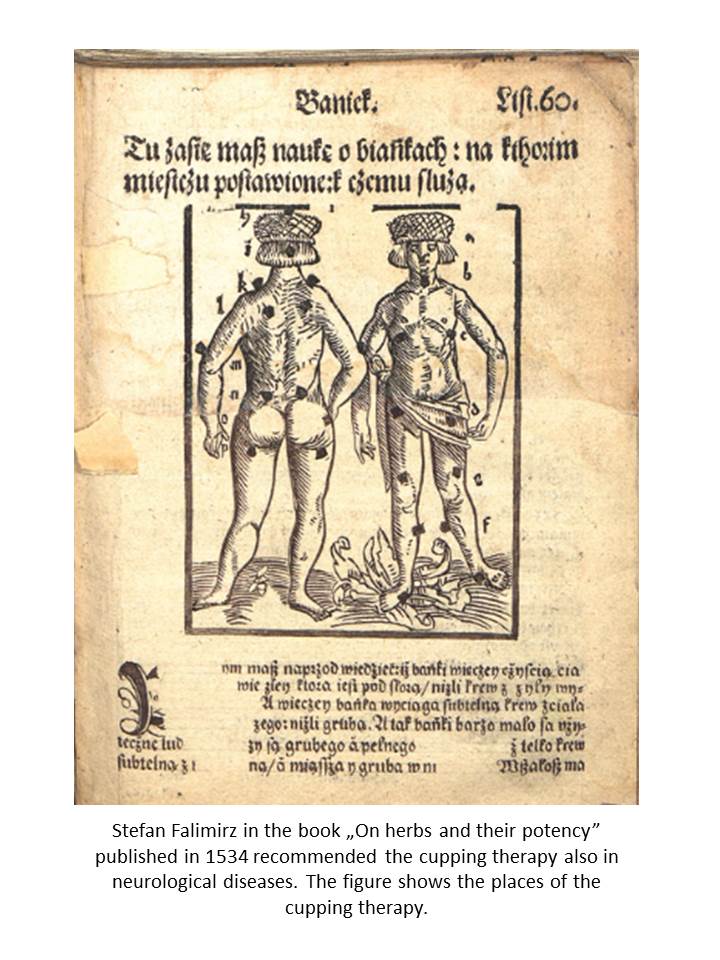 The first information concerning neuroscience and neurological diseases appeared in the works of Polish authors at the beginning of the 16th century. John of Głogów in “Quaestiones librorum de anima” published in 1501 wrote about the brain, which is the habitat of the soul. In turn, Andrzej Glaber of Kobylin in “Problemata Aristotelis” (from 1535) described external and internal senses. Polish authors of that time also described various neurological diesases. For example Wojciech Oczko in a work entitled “Przymiot (in eng. syphilis)” published in Polish in 1581 showed the neurological symptoms during the described disease, Gabriel Ochocki in “Quaestio de phrenitide” (published in 1629) wrote about encephalitis with fever and psychomotor disorders, and Heronim Schultz – the surgeon for King Władysław IV in the work “Dissertatio de vertigine”, published in the second half of the 17th century, described dizziness. 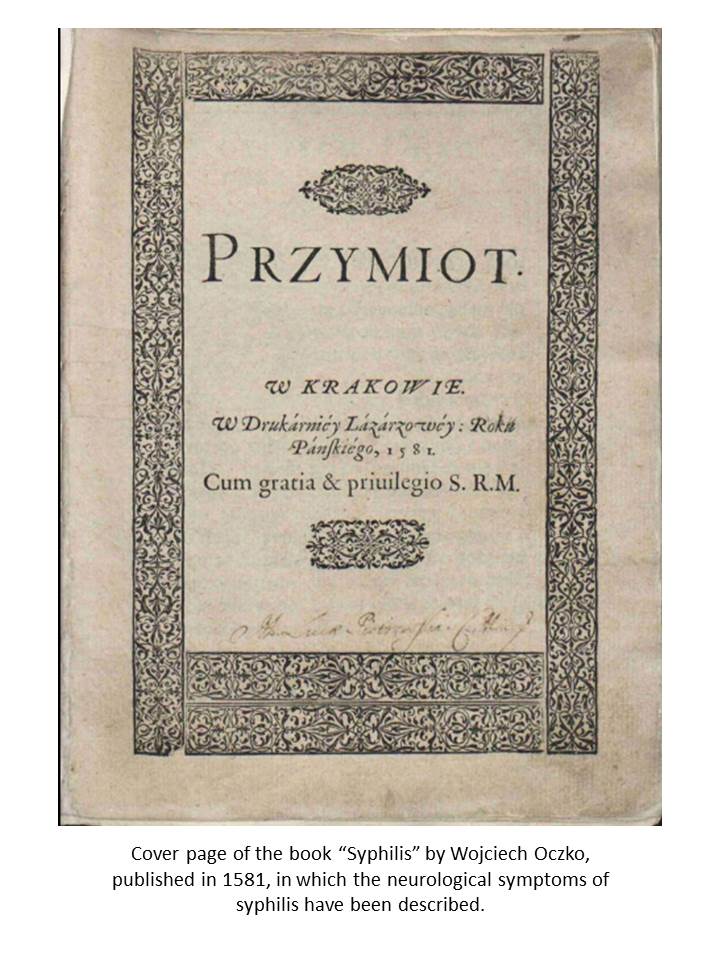 For centuries, surgeons also were looking for effective medicines, which may be used during neurological diseases. They used a wide range of drugs (such as herbs, mineral substances and medicines of animal origin) and surgical procedures, among which the most popular was phlebotomy. Magical treatments were also recommended by educated surgeons in the old days. Due to the fact that knowledge concerning pathological mechanisms of neurological diseases was extremely scanty and the reasons for the majority of illnesses were completely unknown, the cures of neurological diseases were generally ineffective. In recent times, some of these old therapies cause us great astonishment. For example Szymon of Łowicz in “Enchiridion Medicinae…” from 1537 recommends epilepsy treatment with human blood, canine brain and the testes of bear. Other strange therapies (which were very popular even in the 18th century) were the treatment of rabies using the cockchafers in honey or the treatment of headache with dung compresses. Some drugs used in old therapies of neurological diseases were explicitly scary, such as the treatment of epilepsy using the ash from a burned human skull. 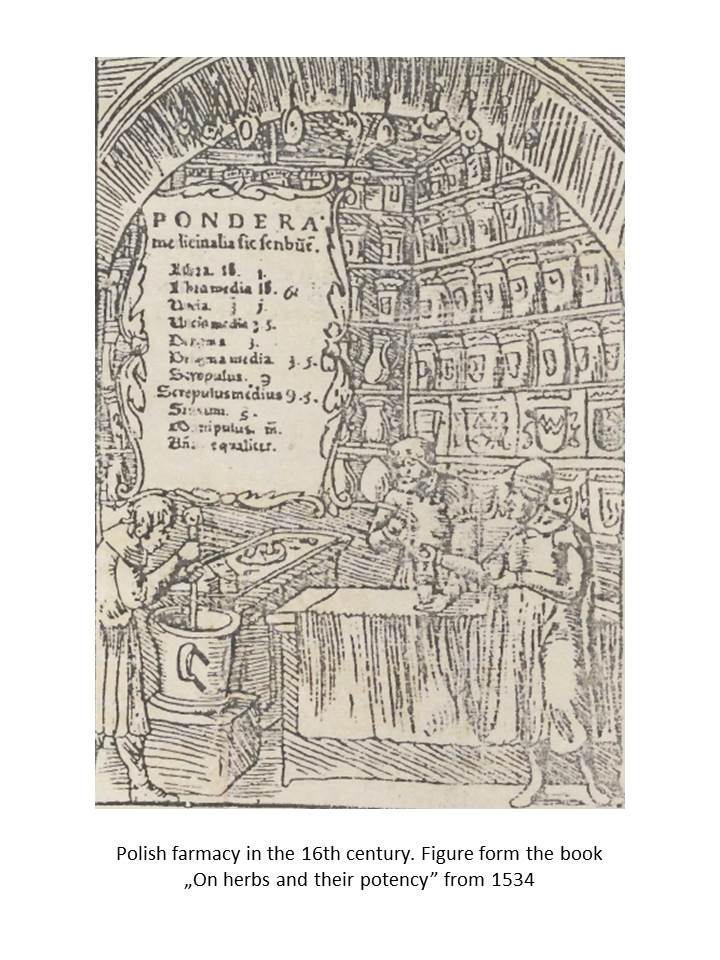 On the other hand, we should acknowledge the enormous efforts of ancient surgeons, who were fighting in any way they could with diseases, the mechanisms of which they did not understand. Moreover, the study of old therapies not only allows us to get to know interesting facts from the history of medicine, but also to understand the ways of medical science development.

The 19th century was a time when various sectors of knowledge had undergone a rapid development. This situation has also been observed in the case of neurology and neuroscience. The 19th century is considered to be a period when modern neuroscience was born. The majority of discoveries connected with this area of knowledge were made in Western Europe and the USA. However, some outstanding scientists, who had a significant contribution in the development of world neurology, also lived in Poland. It should be pointed out that in the 19th century Polish lands were under foreign partition. The development of Polish science, culture and art was inhibited by governments of partitioning countries: Russia, Germany and Austria. Poles couldn't even use the polish language in schools. Polish patriots, the elite of Polish society, fought and died during uprisings, were being imprisoned and sent to Siberia or they had to flee abroad. 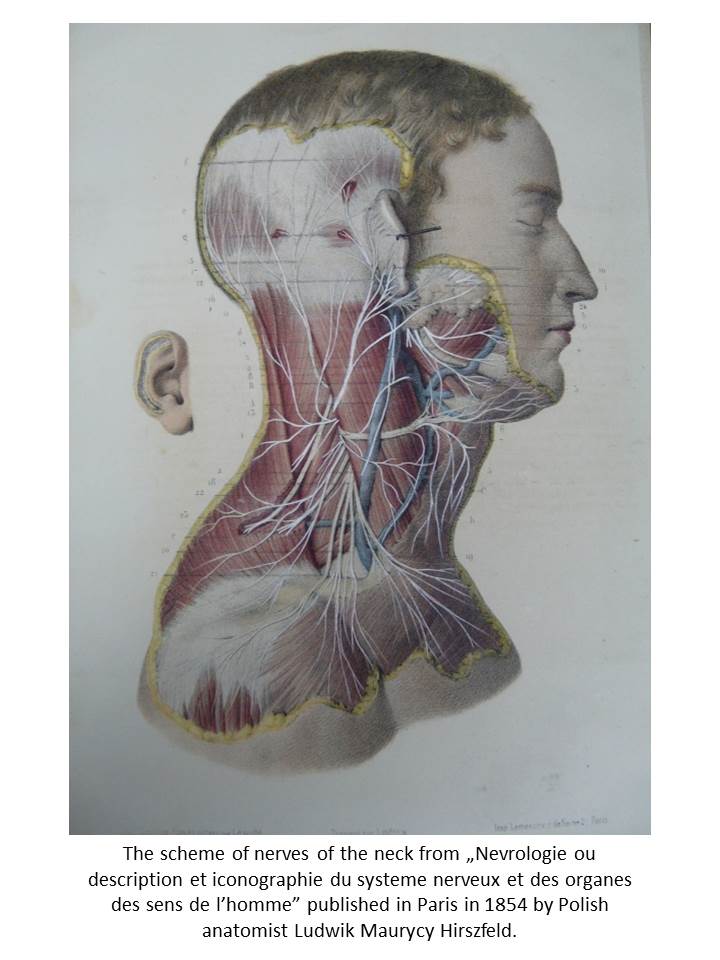 Despite such a difficult political and economical situation, Poles studied in western Europe and participated in the development of science, more than once making discoveries on a global scale. Unfortunately, the accomplishments of Polish scientists  –   nineteenth century pioneers of knowledge - often remain unknown or forgotten. So this project aims to remind us of the polish pioneers of neurology and neuroscience living in the 19th century and early 20th century.

Biographies of the pioneers of neuroscience in Poland are presented in links below: